მთავარი/ბლოგი/
What’s Going On In The US: Cyber Attacks Or Propaganda?

What’s Going On in the US: Cyber Attacks or Propaganda? 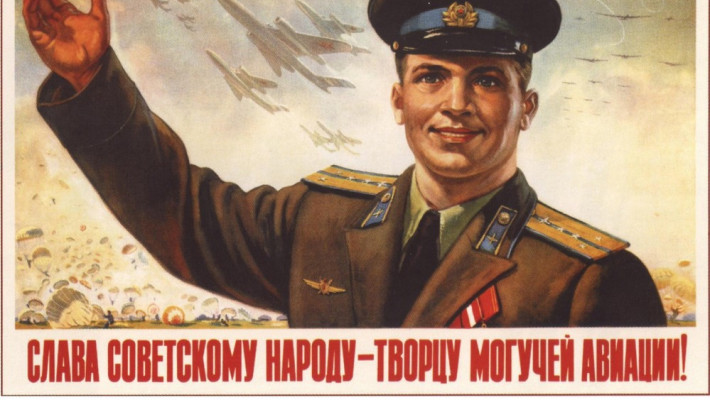 From day one the mainstream media was conducting the biggest informational warfare, heavy propaganda against President Trump in favor of Hillary Clinton. After they lost it was obvious that they did not had plan B for Trump and all this propaganda that they conducted after only gave an upper hand to the Russian government. We saw fake news from the biggest broadcasters, campaigns from big sharks in social media, leaks from government’s most secure agencies and role plays from top government officials.

This is an unprecedented campaign not only from foreign, but also by the domestic groups in the US. The mainstream media is deliberately engaged in false reporting, social attacks even on President Trump’s family members. Propaganda campaign become so nasty that it even attacks the sovereignty of the US. Every aspect of this informational warfare indicates that it is very well organized and managed. All this can lead to very serious, devastating consequences as the radical wing is also talking about military coup.

Some of the unverified and fake news that took place in informational campaign against President Trump: 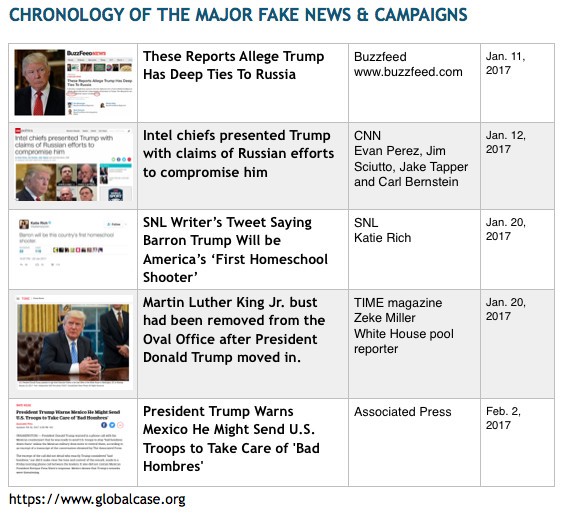 All these efforts reminded me the Kremlin style propaganda campaigns.

Like the Russian State television channel “Russia 1” falsified the video to claim that the young American boy had the pictures of naked men in his bedroom. The US company responsible for the advert Fathead stated that they would not tolerate the manipulation of its material for a “hateful, bigoted, and outrageous attack on the gay community as well as children”.

Journalists should try to be neutral in their observations, but unfortunately in this game too much powerful groups are involved dictating extreme rules. We see celebrities, Hollywood actors and activists groups involved in extensive campaign against democratically elected president and therefore against sovereignty of their own country.

For more information about the Russian cyber capabilities visit: https://www.globalcase.org