მთავარი/ბლოგი/
The Biggest Story Ever Happened In Cyberspace

The Biggest Story Ever Happened in Cyberspace 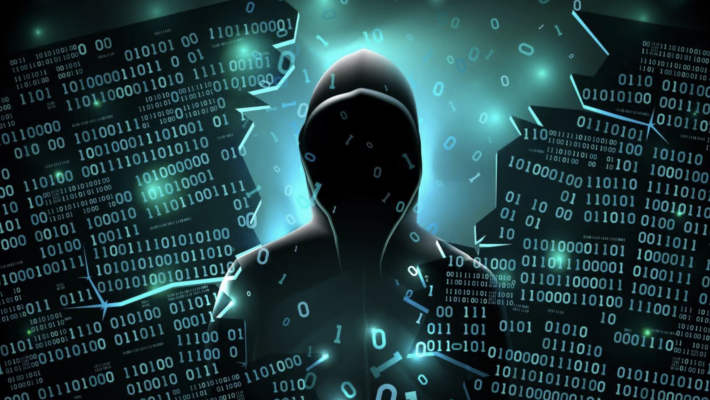 Alleged hacking that Russian government interfered in the US presidential election is the hottest topic in cyber security and intelligence communities, but questions remain unanswered: Is this a hacking or is it a classic intelligence operation? Is this a cyber attack or informational propaganda? I would take the latter one, but I think of it as ongoing informational warfare which by itself is part of Cold War. In my recent interview with Jason Pack I came with this unpopular idea that the Cold War never even ended. And I stand on my words. All the indicators if you carefully analyze them, will lead you to the same exact conclusion.

Speaking of a Cold War: I want to share with you a piece of that interview which you can see on Parallax.news

“Those who assume the Cold War ended with the Soviet collapse in 1991 are deluding themselves. Countries that border Russia will continue to remain targets for subversion, invasion, irredentism, and even outright annexation. The Cold War never ended. We are currently fighting the same war that our parents and grandparents fought against the Soviets. All that happened is that the name of our opponent has changed. The period 1991–2003 was merely a brief ceasefire while the Russians regrouped.”

Full version of the interview is available here:

What Should Tbilisi Do About Putin?

Cyber attacks are happening every day and the major target for state sponsored cyber crime is the US. And suddenly it became a big story. I guess, the only reason for all of this is that the Democrats needed a solid excuse why they lost the election. That is why I called this report Exit Strategy for Democrats.

All this story is full of unverifiable claims, obsession to delegitimize Donald Trump as a president and intent to mislead. But let’s try to decipher all this “Russian Hack”.

If you look at the chronology of events within this story, it started with Hillary Clinton and John Padesta’s email scandal. Then spreading classified records via Wikileaks and involving whole informational warfare at the level that the US has never seen. But all this happened by ignoring all security measures and acting in such a negligent manner that eventually they gave access to tons of classified data. That could happen also deliberately as the Federal Bureau of Investigation officially confirmed that they had warned the DNC before the hack about the threat and official investigation was conducted after the leak. It seems like the US always had a huge gap in cyber security, while Russia is extensively developing its cyber offensive capabilities and cyber security became the #1 topic only after it could serve as the best excuse for the Democrats losing the election and blaming Russia and hackers in order to stay on ground and continue informational warfare. Every country on earth at the moment is developing its cyber capabilities and especially Russia. There are some players in cyber space which are not even on the radar yet and could be more powerful that anyone we ever knew. So it is what they do and what to expect. In today’s world being hacked is not really someone else’s fault, but mostly yours as we know we are dealing with hackers from all around the globe! That’s a nature of cyber crime. You have clicked the wrong button, you have responded to the wrong email, you have visited the wrong link. That’s what it takes for most of the time to get hacked! Even the FBI tells you officially that “you are going to be hacked, have a plan!” FBI cyber division chief Joseph Demarest.

The United States government, former President Obama in particular took it to a completely new level by putting new sanctions against Russia and linking this to alleged cyber attack. But later, in his last press-conference, he confirmed that Russia sanctions were in response to invasion of Ukraine. If we are talking about what Russia wants in this game, it is obvious that they want to divide the United States, weaken its security, use the moment to increase their influence around the globe and assure Russian people with such overrated conspiracies that Russia’s intelligence services are back to the level of KGB and they are as strong as half a century ago.

For more articles and posts on Russian cyber capabilities, visit us at: https://www.globalcase.org